Man’s best friend is on a mission to reforest Chile

When we team up with animals, the results can be truly amazing. A great example is the work of two Chilean sisters and their dogs in their mission to heal forests devastated by wildfires.

Chile is a country with a huge array of natural features. You can enjoy the driest desert in the world, go to all kinds of beaches, climb volcanos, explore glaciers and partake in winter sports in The Andes. Sadly, it is also a country that suffers a lot of wildfires.

Wildfires and their destructive powers

Last year, over 100 different wildfires destroyed more than 1.4 million acres (0,57 million hectares) of forest in Chile. Several lives and 1,500 homes were also lost. This was the worst wildfire season on record, with an estimated USD 333 million in damage. According to government officials, the fire’s rapid spread was worsened by steady winds and warm, dry weather that came as the country experienced its worst drought on record.

“2019 has been the year with the lowest rainfall in history, as far as records show, and it has worsened over the past few months, beyond all our expectations,” according to Alfredo Moreno, Chile’s Minister of Public Works.

Opportunity amid the chaos

As in many chaotic situations, there are people who can step back, look at the bigger picture and see it as an opportunity to improve and do better. This is the case with Francisca and Constanza Torres, two Chilean sisters who in early 2017 started sowing trees to heal forests devastated by wildfires with the help of their three dogs.

Das, Olivia and Summer have been trained to run through the damaged forests with special backpacks that release seeds belonging to native trees. Once they take root, these seeds will help regrow the destroyed area.

The sisters explain that the border collies can drop around 9.1 kilogrammes of seeds a day, making them much more efficient at sowing than humans. As importantly, the seeds are dropped in a way that resembles how they would naturally fall in nature. The dogs can easily cover an impressive 18 miles (30 km) in a single day and this important task is not seen as work to them.  They love to run and need to have ample exercise each day, with the well-trained canines rewarded with tasty treats when they return after being called back following a successful day of spreading seeds.

Francisca runs a training facility called Pewos, where she teaches sheep herding, obedience and disc training for the dogs. This training helps keep the dogs from chasing wild animals in the forest.“We have seen many results in terms of flora and fauna coming back to the burned forest”, says Torres. 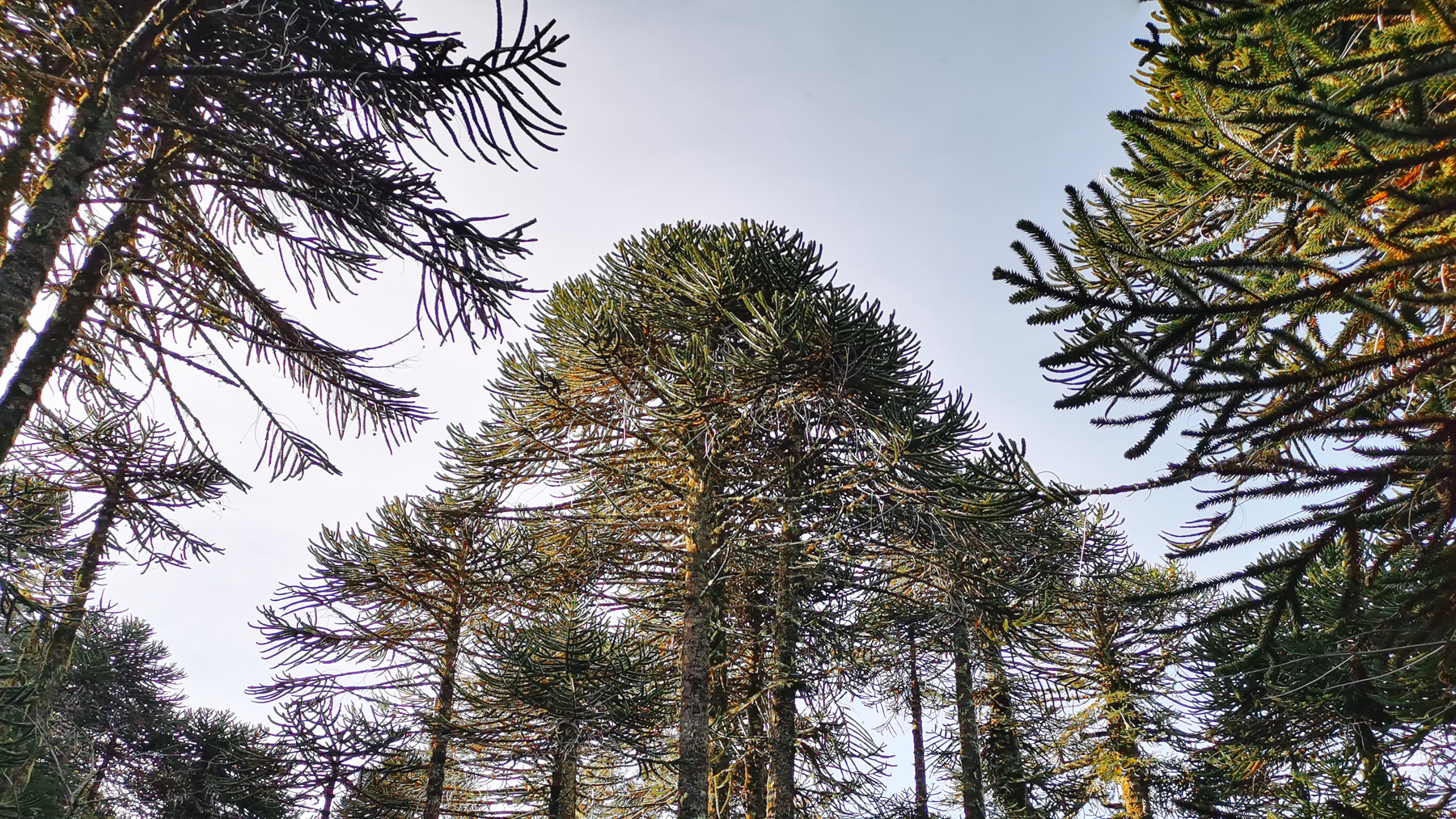 The Torres sisters love spending time in the forest with their dogs.
Photo: Macarena Maraga, Unsplash

It goes without saying that people willing to help reforest areas is a feel-good story, but there is a level of aftercare that is crucial to the success of any tree-planting venture. Humans and animals working together to support nature during the sowing stage is certainly helping, but the authorities must also have a plan in place that looks after these trees as they grow. Issues will undoubtedly arrive in the future, such as dealing with too many trees, disease and general management, all of which will be beyond the capabilities of the sisters.

Across the globe, people and animals work together to provide transportation, labour, guidance and assistance, safety and rescue, therapy, recreation and entertainment. The cooperative relationship between people and animals is a profound one, based on mutual affection, dependence and appreciation.

There are also several projects around the world committed to getting people involved in planting trees and reducing our carbon footprint. Tree-Nation is a platform that brings together and coordinates reforestation initiatives from around the world on a single website, while Ecosia, an ecological search engine, is proving to be remarkably popular. It uses advertising revenue to plant trees where they are needed most. The Ecosia community has already planted millions of trees in Ethiopia, Brazil, Indonesia and Spain, as well as other countries around the world.

The lesson here is that we have a responsibility to make sure that initiatives like these not only lift our spirits but ultimately have a happy ending. That can only come from taking good care of forests, carried out by those who know what they’re doing.