Maintaining biodiversity is an integral part of UPM’s eucalyptus plantation operations in Uruguay. Read our FAQ for an overview of the ways in which we help to ensure the diversity and variation of species and ecosystems crucial to our planet.

What are UPM’s eucalyptus plantations in Uruguay?

Operated by UPM since 1990, our plantations in Uruguay are carefully planned and planted commercial forests that produce high-quality eucalyptus wood.

The plantations are managed by UPM Forestal Oriental on company-owned and leased land, and established on grasslands that were formerly used for cattle grazing. On company-owned landsome 60% of the area is planted with eucalyptus. The rest consists of unplanted grassland and other valuable habitats, such as native forests, and some minor areas for roads and other instrastructure.

The plantations provide a sustainable raw material base for our Fray Bentos mill, located in south-western Uruguay, and the new Paso de Los Toros mill in central Uruguay, expected to start-up in the second half of 2022.

What is the role of plantations on the climate and environment?

A growing population and concern for climate change drive the global demand for renewable wood-based materials such as pulp. Sustainable plantations are an ecological and efficient way to produce wood raw material for meeting this demand.

Trees absorb carbon from the air and thus act as carbon sinks throughout their growth. Plantations help to protect the environment by preserving natural forests and preventing erosion. On the farms used for plantations, a significant proportion of the land (35-40%) is maintained with the natural vegetation, providing opportunities for conserving natural ecosystems and their biodiversity. UPM does not convert natural forest areas or fertile food production soils into plantations, and none of its actions result in any deforestation. 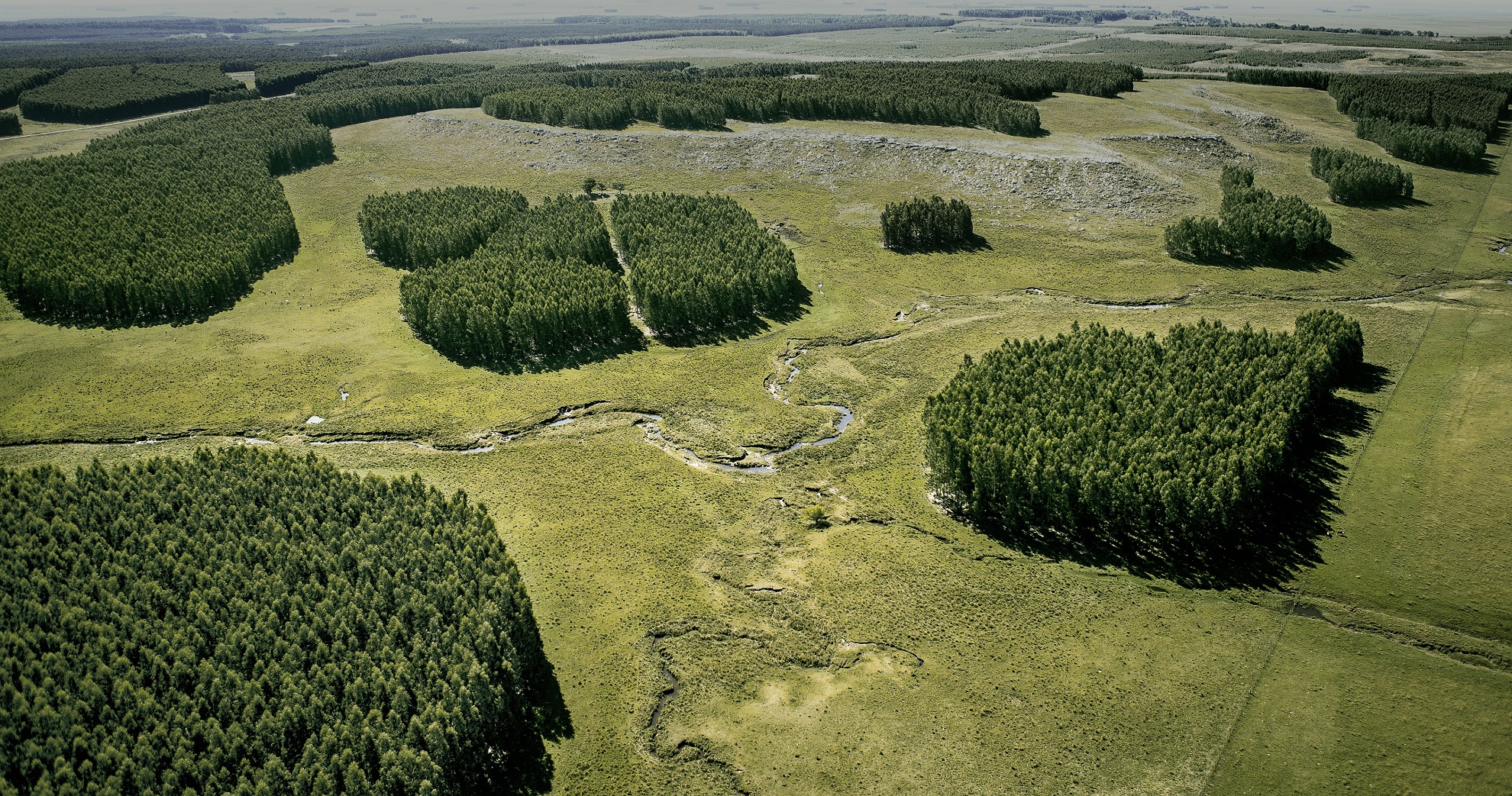 Sustainable plantations are an ecological and efficient way to produce wood raw material for meeting the global demand for for renewable wood-based materials such as pulp.

Biodiversity refers to diversity and variation of species and ecosystems. Biodiversity manifests as different habitats and species that are adjusted to living in certain kinds of environments. Genetic variation within a species is one aspect of biodiversity. Preserving biodiversity is crucial to the health and vitality of wildlife populations – and mankind. Moreover, it helps our planet to adapt to climate change. From a bioeconomy perspective, nature offers different options for renewable raw materials and creates a foundation for sustainable operations and their development.

What is UPM’s biodiversity programme?

UPM safeguards biodiversity globally in its own forests and plantations through the implementation of its biodiversity programme. This was established in 1998 with environmental guidelines concerning operational activities, forest conservation and collaboration projects with stakeholders. Improving the state of biodiversity is one of our environmental responsibility targets for 2030.

In Uruguay, valuable habitats around the plantation stands are protected, and other unplanted areas are maintained under the traditional land use – cattle grazing – and at the same time also acting as corridors for native fauna.

How is biodiversity maintained on eucalyptus plantations?

UPM started its forestry operations in Uruguay over 30 years ago. Since the very beginning, the company has systematically developed methods for maintaining biodiversity in its eucalyptus plantations. Biological surveys have been conducted on the plantations since the early 1990s in order to identify and classify species and for ecosystems to be protected. Today, these include native forests, wetlands, continental dunes, unique areas for protecting specific birds or other animals, and grasslands.

More than 35% of UPM’s gross farm areas maintain the existing vegetation, most of which are grasslands, creating an extremely valuable opportunity for conserving this important ecosystem and its rich biodiversity.

A long-term strategy on biodiversity management has been set up in order to secure the engagement at different levels of the organisation. This strategy is based on four main pillars: diverse landscapes management; valuable ecosystems; rare, endemic, and endangered species conservation; and invasive alien species control. Objectives and goals established for these areas include:

What are conservation areas?

Thanks to its rich flora and fauna UPM’s forestry site Mafalda is a very special area in Uruguay.

The most extensive and diverse of the conservation areas in Uruguay is the farm named Mafalda, with its especially rich flora and fauna. Over the years, the size of the protected area in Mafalda, formally named “Esteros y Algarrobales del Río Uruguay”, has grown steadily from around 1,000 hectares up to the current 1,550 hectares. Mapped in a geodatabase and monitored regularly, results from our most important conservation areas show that their number of endangered species have either remained stable, increased or have a fluctuating behaviour.

Since 2015, the Mafalda conservation area has integrated the National System of Protected Areas (SNAP). So far, this is the only case in Uruguay, where a SNAP conservation area is owned and managed by a single owner.

What are UPM’s main achievements regarding biodiversity conservation management in Uruguay?

In terms of richness of species, 68% of the native species of plants have been recorded in our conservation areas, as well as 30% of endangered plant species. In addition, 30 species of plants were recorded for the first time in Uruguay as a result of the biological surveys carried out by our experts, extending the list of native plant species. A completely new plant species to science, Antiphytum charruasorum (Boraginaceae), has also been discovered.

Regarding tetrapod fauna, 48% of native terrestrial mammals, 63% of non-marine bird species, 78% of amphibians, and 49% of reptiles have been recorded living in these areas. 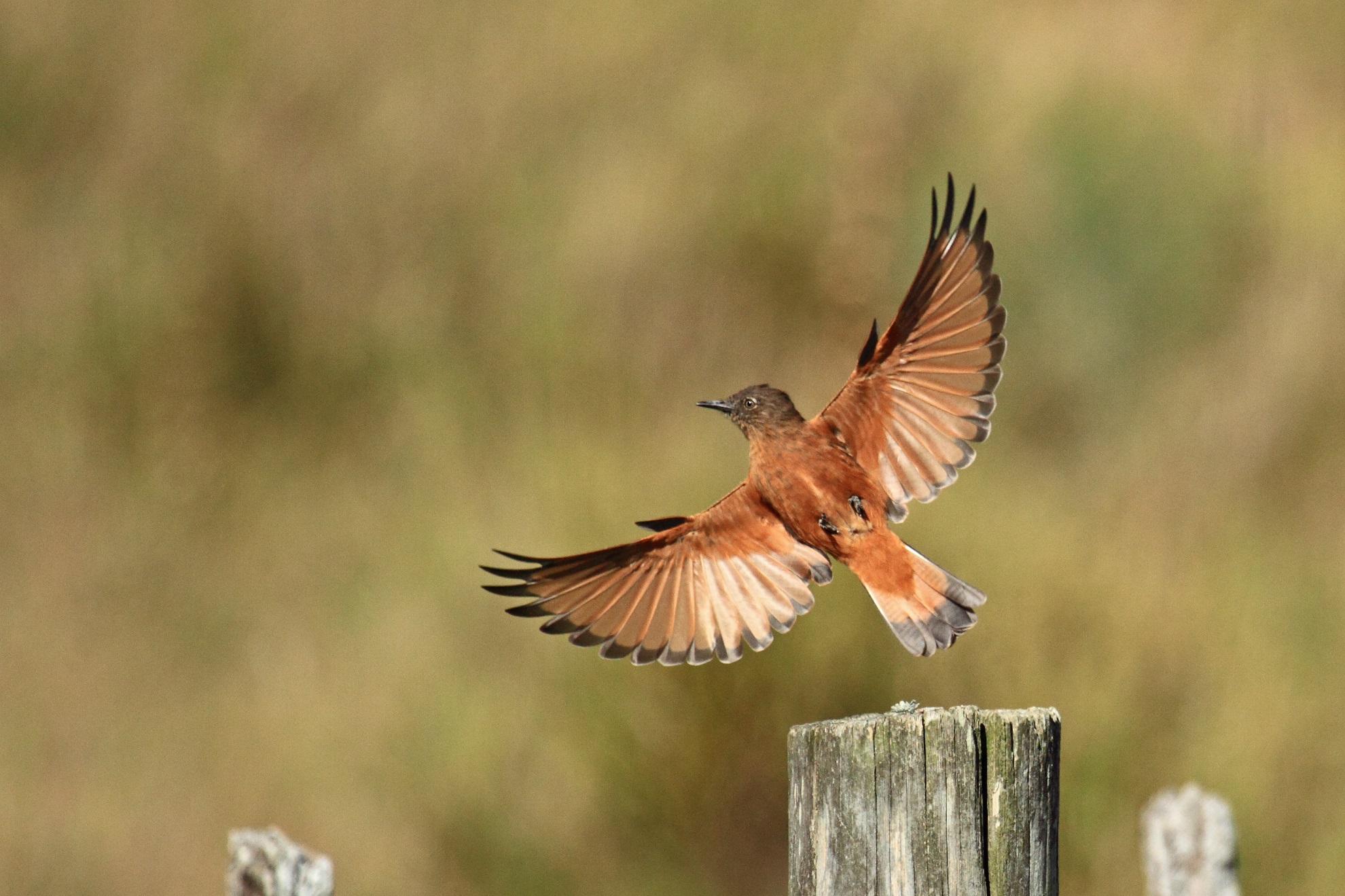 Maintaining biodiversity is an integral part of UPM’s eucalyptus plantation operations in Uruguay.

Who does UPM work with in maintaining biodiversity in Uruguay?

We engage in successful cooperation with local environmental organisations such as Vida Silvestre and Aves in Uruguay. This work aims to professionalise, as much as possible, the conservation actions and efforts carried out by UPM to preserve nature and the diversity of native ecosystems and species. The main purpose of the cooperation is to contribute to the biodiversity and enhance the sustainable use of natural resources in the long term. We also work with external experts in flora and fauna, who help us identify the species living in our conservation areas.

Learn more about UPM's operations in Uruguay by visiting our virtual tour: