Ville Karvonen started as the Director of UPM RaumaCell in January 2022. He describes the first eight months on the job as “extremely interesting”.

“It’s taken some time to get to know the RaumaCell team and the customers, but I feel that we’re off to a great start.”

With almost 50 people on the payroll, RaumaCell produces fluff pulps for demanding hygiene end-uses. The fluff pulp is made from carefully selected raw materials using a unique converting process of twice-dried fibres. 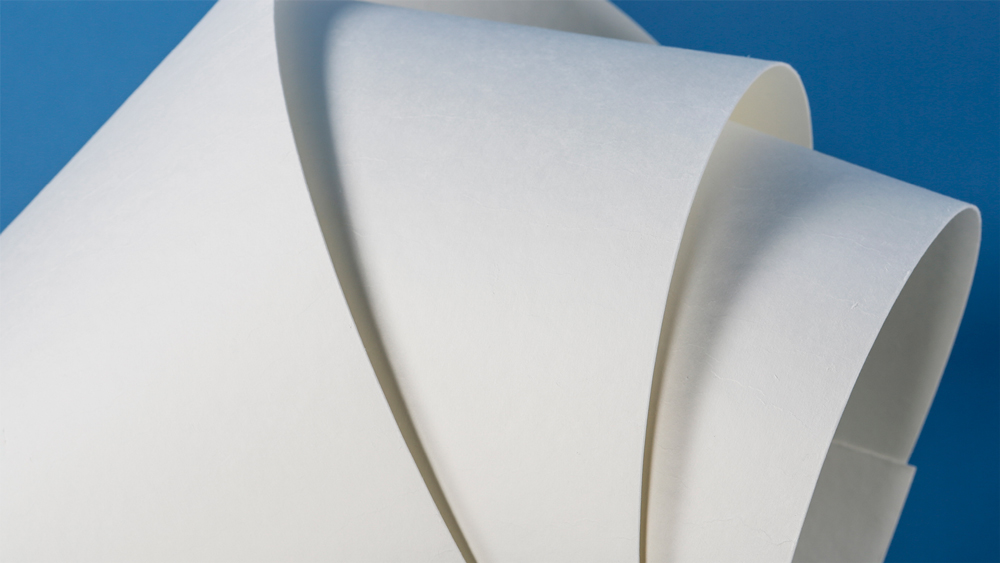 RaumaCell prides itself with its supply of continuously stable quality, as well as the large variety of tailormade fluff pulp grades – for end uses such as airlaid, diapers, sanitary napkins and incontinence products – that it’s been able to offer for decades.

“Presently, the fluff pulp market is strong and there’s high demand,” says Karvonen, adding that several demographic drivers are contributing to that demand. With aging populations in the West, for example, the sales of incontinence products are soon expected to eclipse that of baby diapers – so fluff pulp is needed by both the young and old.

“Geographically, we’re seeing growth all over.”

The new director is already an “industry veteran”, having spent eight years in different roles in the forest products industry. He notes that while demography is a major force in the market, also sustainability issues are becoming more and more important.

“If you look at the fluff pulp we provide for diapers, for example, we are delivering an important renewable component for the product,” he points out.

New applications that use fluff pulp as raw material are being developed and RaumaCell sees good opportunities in these new innovations.

“There’s still work to be done. But what we do know is that sustainability is here to stay,” says Karvonen, admitting that he is “passionate” about renewable materials.

“It’s inspiring to be involved in making green products such as these.”

It’s all about the team

Discussing his leadership style, Karvonen says he believes in building strong teams and leading through results. “The starting point is putting together a localised strategy that most employees have been able to contribute to and sign off on. Then it’s a matter of setting targets and executing.”

At RaumaCell, Karvonen wants to nurture an open environment where all issues and concerns can be voiced.

“For the management, it is important to communicate to the personnel what is about to happen, when and why – and do it in a clear-cut manner,” he says, pointing out that honest interaction within the unit goes a long way to create a culture rooted in trust. 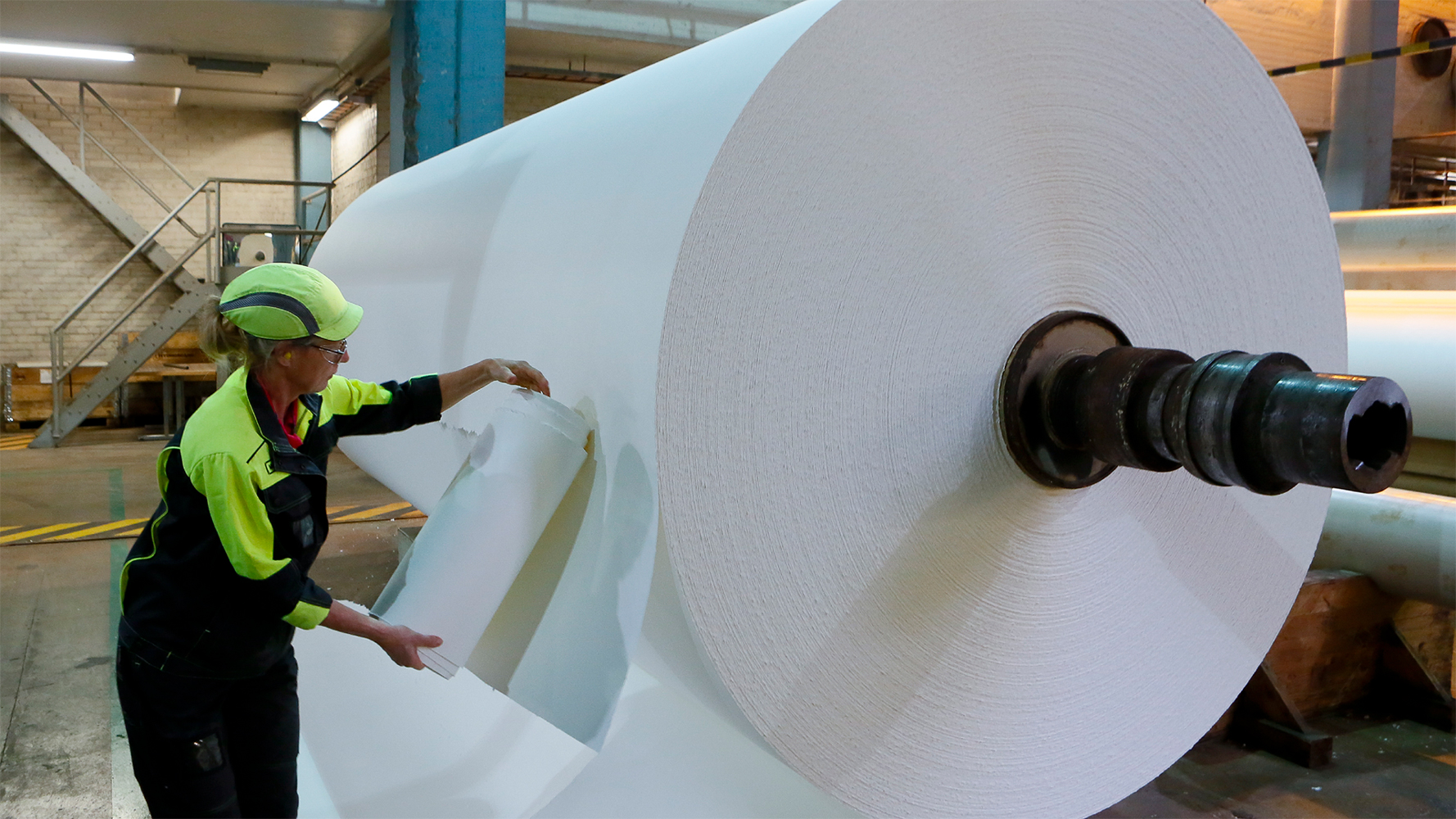 Karvonen is not a big fan of micro-management. Instead, he believes in giving his crew clear targets and then providing the tools and support to hit those targets.

“I like to give people a lot of responsibility and the freedom to do things their own way. When setting targets, it’s important to discuss the reasons behind them – to get everybody on the same page.”

The new Director knows that there are challenges down the road, too. One of them is energy – especially electricity availability in Europe during the coming winter.

“We’re seeing dark clouds on the horizon, but I don’t expect the hygiene sector to be hit particularly hard. These are products that are always needed, no matter the times.”

Karvonen is also excited about the recent great momentum in the forest industry, and of course, UPM itself. “There are constant investments in innovation and research and the industry is very versatile. The future looks promising.”