Plant power: 3 ways how nature’s inherent abilities can solve the biggest issues of our time

From lighting up spaces to cleaning the soil from harmful metals, plants have incredible inherent powers that could help heal the planet and its inhabitants. These three shining examples of bioengineering lead the way.

What if we could go back to the very beginning of manufacturing technologies and create a new material that was fully sustainable, made from natural products? Well, we don’t have to: wood and plants are the super-materials already providing brand new solutions to age-old problems.

In recent years, genomic research and gene editing technologies are helping scientists to make better use of plants’ abilities by genetically enhancing to perform their existing superpowers better.

“Thanks to advances in technology, we can design a path the plant wouldn’t normally take, and transform its structure,” says Dr. Amanda Cavanagh, lecturer and plant biologist at the University of Essex. “For example, we can take a look at the way a food crops’ wild ancestor does something desirable, like survive heat better, and introduce that gene back into the selected plant.”

Cavanagh refers to bioengineering, a field of science that mimics or modifies biological processes. While nothing is risk-free, recent developments in the field offer great promise for standing up to major issues facing our society.

Instead of waiting for natural selection to happen over many generations, scientists are effectively hurrying the plants along in becoming stronger and smarter – more efficient at photosynthesis, for example. The next three initiatives will remind us to take a moment and marvel at all the wonderful things nature can help us reach. 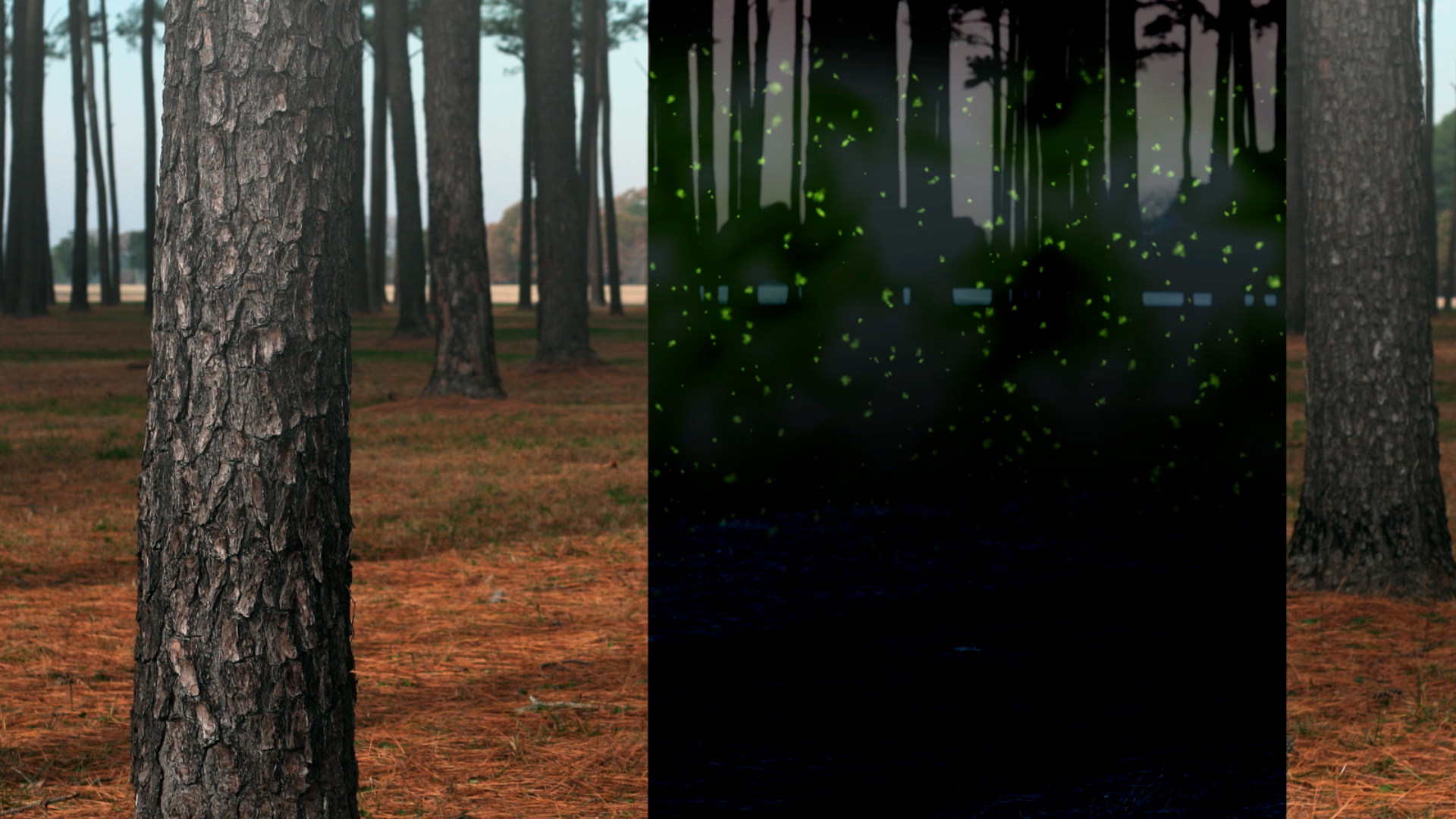 1. Trees against climate change: capturing carbon straight from the air

When it comes to carbon dioxide emissions, a potential savior can be found closer than anticipated: in nature. By tapping into the genes of plants that are especially effective at carbon storage, scientists can encourage more species to use that trait more effectively. Enter Living Carbon, a San Francisco based startup that removes carbon from the atmosphere.

“We believe we can draw down around two percent of global carbon dioxide emissions by 2050 using approximately 13 million acres of land. Meanwhile, there are up to 133 million acres of reforestation opportunity in the United Sates,” says Maddie Hall, CEO and co-founder of Living Carbon.

The company takes genes derived from plants that already naturally store carbon efficiently and uses them to apply this trait to other plants. When trees store carbon dioxide in their tissues, their cells go through a process called photorespiration. This is what breaks down the carbon compound, Hall explains.

“Photorespiration is an inefficient process in plants: some carbon dioxide is released rather than fixed into the plant tissue,” she explains. “A small minority of plants have evolved the ability to fix carbon dioxide more efficiently without undergoing this wasteful process. Our plants behave similarly.”

Scientists are effectively hurrying the plants along in becoming stronger and smarter.

The experts behind Living Carbon have not been resting on their laurels. Over 600 of these specially enhanced trees have been planted by the startup so far. The team choose which species to work on based on their overall climate impact potential. The project started with a fast-growing hybrid poplar species which can thrive in many climates, and now uses loblolly pine, a commercially-important timber species.

The startup is not stopping at merely capturing carbon from the atmosphere. Living Carbon’s scientists are also developing ways to engineer plants to catch excess metals in soil.

“We are working with plants that already can improve soil by accumulating excess metals. They’re known as ‘hyperaccumulator' plants,” says Hall. These very capable plants can take nickel from toxic soils as well as naturally absorb copper – thus actively “cleaning” the soil they are planted in. 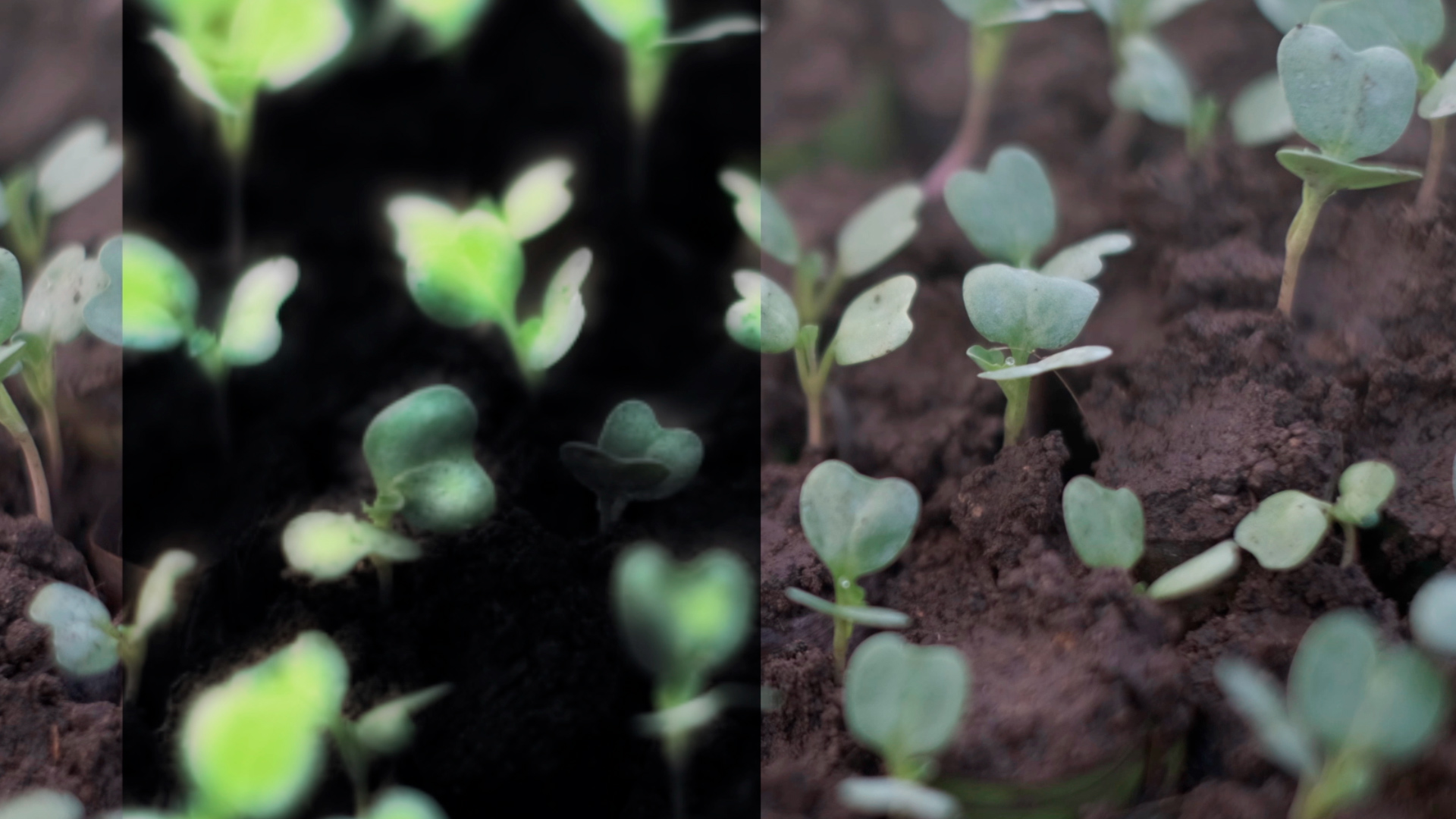 2. Light of our lives: Turning plants into sustainable light sources

Here’s something that really does sound like a scene in a sci-fi movie. Scientists working at the Massachusetts Institute of Technology have discovered a way to turn living plants into lamps. Or, well, fully autonomous, sustainable light sources bright enough for use in our homes and workspaces.

The Light Emitting Plant project uses nano bionics – the use of nanotechnology to enable living plants to manifest unique, non-native functions – to fully transform the plant’s own stored chemical energy from sunlight into a visible light source.

Plants already have luminescent abilities. Think about the species documented on nature shows that live deep in the ocean and can glow in the dark, for example. By engineering commonly-grown plants such as watercress to enable them to “switch on” their light-emitting qualities, researchers can create a fully sustainable, natural product that doesn’t require genetic modification or artificial chemical power.

Did you know that our use of artificial lighting contributes to nearly 20 per cent of carbon dioxide emissions each year, according to the plant researchers at MIT? The manufacturing and energy consumption involved in lightbulbs and other light sources is a huge area of demand and crucial to our day to day lives. In fact, the European Union has been regulating the use and production of artificial light sources and a lot of expectations have been set for smart lighting. By offering a natural alternative in the form of plants, we can reduce our reliance on traditional, energy-guzzling light sources. 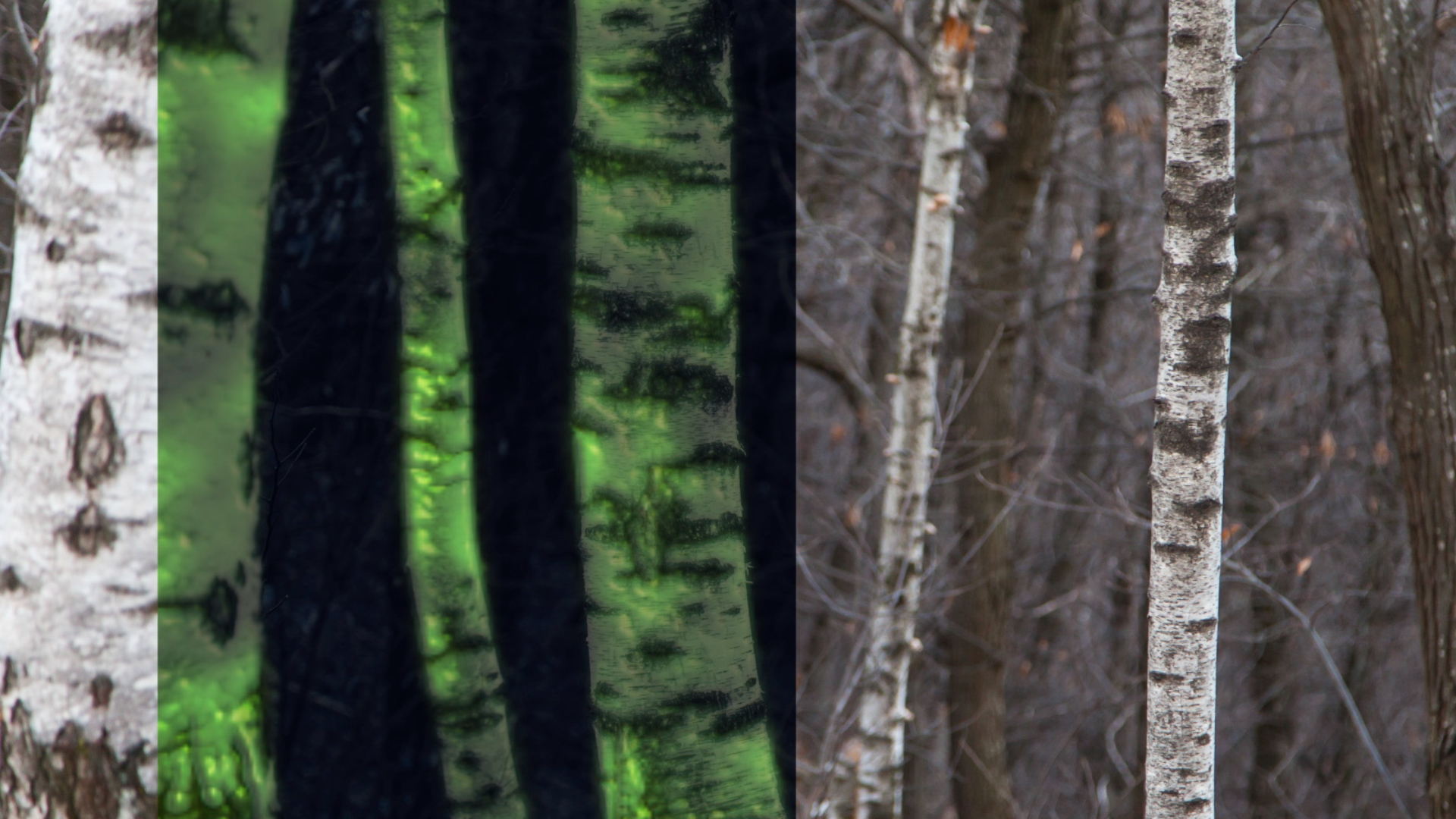 “Traditionally, when scientists grow cells in a petri dish in a lab, they grow them on flat plastic surfaces. These cells grow in a two-dimensional way, which doesn’t accurately resemble the 3D nature of cell growth in the human body,” says Tony Kiuru, senior manager of business development at UPM Biomedicals. The biomedicals team has developed a natural hydrogel extracted from birch trees that is revolutionising the world of drug development and other vital research.

The gel works as a direct replacement for 2D “cell cultures” – that is, cells taken from animal or human sources and grown in the lab – and even acts more like the human body in its three-dimensional growth patterns. To make it, raw wood material is processed into pulp, the fibres from which are then used to create the nano fibrillar cellulose hydrogels.

The hydrogel is a potential material for several reasons: it is biocompatible and as such provides an ideal environment to support and study cell growth and behaviour. UPM Biomedicals also manufactures hydrogels for 3D bioprinting that can be used to create accurate models of human skin and other tissues. In an ideal future, models of entire human organs could be printed out in a lab in this way.

Not only are the hydrogels nature-based and better for the planet, this wood-based solution has unique properties that are even better for scientists to work with than traditional cell cultures. Researchers at the University of Helsinki have found that gels based on nanofibrillar cellulose are optimal for tissue engineering and 3D cell culture applications as their stiffness can be modified according to the tissue in question.

“For example, the hydrogels work at room temperature, which makes it possible to use them in automated, liquid-handling systems that pharmaceutical companies prefer to use,” says Tony Kiuru.

The result is that companies are able to develop better ways of working – using robotics and minimize human error in their drug development projects, for example – and explore new lines of drug development too.

For centuries, animals have provided a much-needed resource for laboratory experiments, as scientists work to create new medicines and improve human health and wellbeing. It raises a dilemma: how can we get the balance right? Many businesses can no longer stomach unsustainable ways of working.

“It’s clear that there has been a shift in our expectations: businesses are looking for animal-free biomaterial options to replace existing animal-based materials with. They also want to move from traditional 2D cell culture technologies to 3D cell culturing. These aims extend to the lab and product development,” says UPM’s Tony Kiuru.

This is where UPM’s GrowDex hydrogel steps into the picture: it’s a natural option for cell-culturing, extracted from birch trees. At a time of rapidly advancing technology in the world of medicines and bioengineering, UPM Biomedicals aims to advance healthcare in a way that is both environmentally and ethically sustainable.

“Businesses are definitely looking into the future of innovative, nature-based solutions. At the same time, the industry is working hard to reduce our reliance on fossil-fuel and animal-based materials. If we can provide the building blocks for that change, a material that also has unique properties and improves companies’ ways of working, then what could be better?”, Kiuru says.

Contributing writer | Rachael Pells is a journalist and author specialising in science and research. Her work has appeared in newspapers and magazines including WIRED, The Guardian and Research Europe. Her latest book, Genomics: How Genome Sequencing Will Change Our Lives, is now out.
Related articles